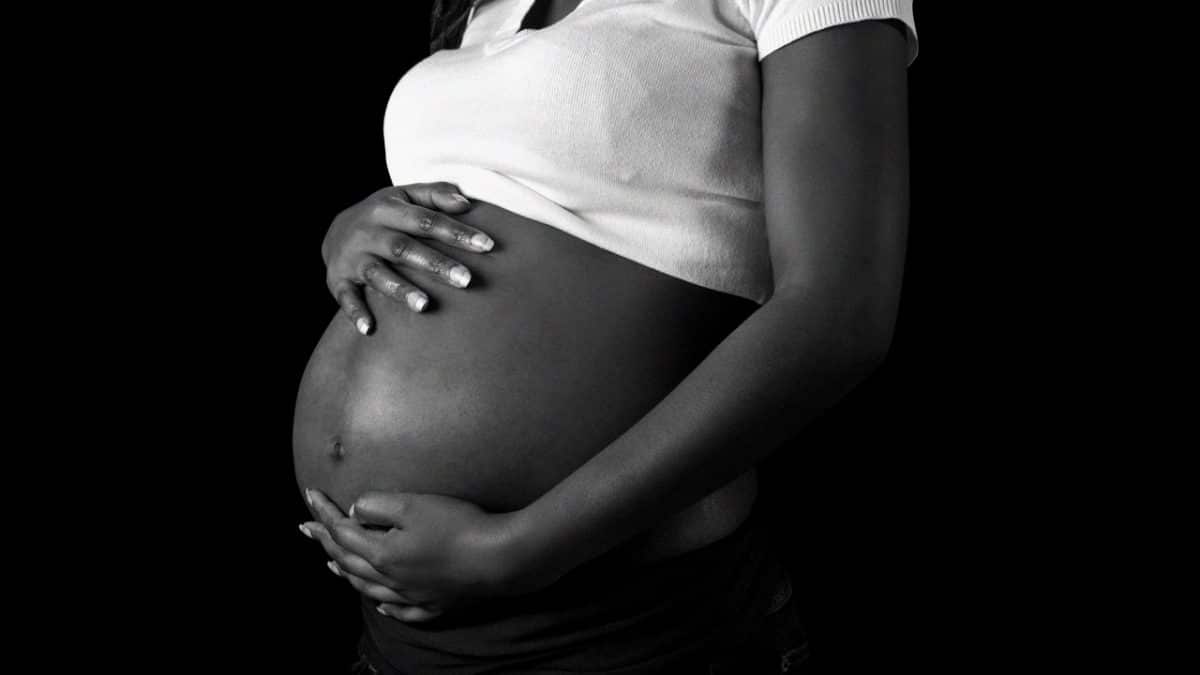 Adelaja, who reportedly defiled the girl twice, is said to be married to two wives and also the pastor of a white garment church in Iwaya, Ijebu-Ife community of the state.

The girl, it was learnt, said the randy pastor lured her to his house with claims of asking her some questions while her parents attended a meeting at the palace of the community’s traditional ruler in June 2019.

She was also quoted as accusing the pastor of having unlawful carnal knowledge of her the second time, one week after the first incident, while running an errand; adding that the acclaimed prophet took her to his house and had sex with her again.

The 16-year-old girl who said the pastor threatened her and also told her to make herself available whenever he needs her, said a medical test conducted on her after her mother noticed changes in her body confirmed she is pregnant.

The incident reportedly led to an attack on the Pastor’s church by angry youths of the community as confirmed by a representative of Advocate for Children and Vulnerable Persons Network of Nigeria, Mr Adeyemi Akin-Akala.

Angela Okorie reacts to report of being attacked by gunmen

Davido, Wizkid hug out their differences at Lagos...

Wizikd, Olamide And Wande Coal Spotted in The...

Our Politicians Are Failures But They Still Have...